Mark Richard Brokers offers directors and officers insurance. Get in touch with us now for more information.
CONTACT US
GET A QUOTE

If you are a director, partner or officer of a company, you have a certain responsibilities towards your employees, members of the public, investors and regulators. This position also exposes you to personal liability, which could lead to payment of compensation. You can rely on us to offer directors’ and officers’ liability insurance. Speak to a member of our team now for more information.

That said, cover can also be extended to include the liability of the company itself. These are also known as entity covers.

Unlike a company’s own limited liability, directors’ and officers’ own personal liability is unlimited. A director may not be able to rely on receiving financial assistance from their company in the event of them being sued in their capacity as a director, perhaps because their company has no funds (directors are often sued when the company is insolvent) or their company may not be permitted to indemnify them.

The Companies Act 2006 also places greater responsibilities on directors of companies and the introduction of The Corporate Homicide and Manslaughter Act 2007 has recently added to these responsibilities.

Directors and officers insurance provides cover for legal defence costs and compensation brought against a director for a ‘wrongful act’.

At Mark Richard Brokers, our team of experts offer reliable insurance advice. We ensure that you have direct access to expert advice from our team. We will advise you on how you can minimise the risk of a claim and help you direct the claims towards the company. In addition to directors’ insurance, we also offer motor trade insurance and property owners’ insurance.

WHY CHOOSE MARK RICHARD TO HELP YOU WITH YOUR INSURANCE QUOTE?
DEDICATED ACCOUNT EXECUTIVES
EXPERTISE & RELIABLE ADVICE
FRIENDLY & PERSONAL SERVICE
VALUE FOR MONEY
FREE LOCAL VISITS
CLIENT TESTIMONIALS
Below is a selection of client testimonials recently gathered from new customers.
I would have no hesitation in recommending Mark Richard Insurance to others and will be using them again in the future for all my insurance needs as the service I received was personal and excellent.
Soon I will be renewing my policy for the 3rd consecutive year with Mark Richard Insurance Brokers knowing my company insurance will be yet again in good safe hands.
The professionalism and knowledge they had of the insurance business with over 20 years’ experience was clearly second to none, soon filling me with the confidence that the correct and best decision for my company would be to move my insurance to a local firm, offering a very personal service with a dedicated team member looking after my rapidly expanding company.
I have used Mark Richard insurance to insure the lease car which is used by my business. The whole process was effortless on my part and they made sure that everything moved along swiftly whilst we were able to carry out our usual business. They even liaised with the dealership in order to make sure the insurance started at the time the car was delivered.
You not only found a policy that matched all of the benefits but also saved us over £200 on our original insurance costs. Needless to say we are extremely pleased with your service and the excellent value that you provided us with.
As one of Bristol's largest independent coach operators, and family owned like Mark Richard, we are proud of our thirty-year working relationship. We are always pleased with the professional service we receive, and look forward to continuing our successful association.
It was soon very apparent that not only was Mark Richard Insurance Brokers very competitive with their price and tailor-made cover, but also on offer was a first class service to match.
I just wanted to say a huge thank you for your help in finding and arranging our new household insurance policy.
Having taken over the running of the Management Company for the block of flats where I live, I asked David to provide me with a quote for Building Insurance. When I told him who the current insurers were, he was confident of beating their price. Very quickly he produced a quote on a like-for-like basis, and he delivered - it was much cheaper!
We don’t come under a standard category and have certain requirements for insuring quite complex equipment. You were very clear and able to explain how each aspect related to us as a company. Not only were you able to offer more cover than our previous policy, you also saved us a huge £319.
Independent insurance agents you can trust

Our team of experts will be glad to help you with all your insurance needs. 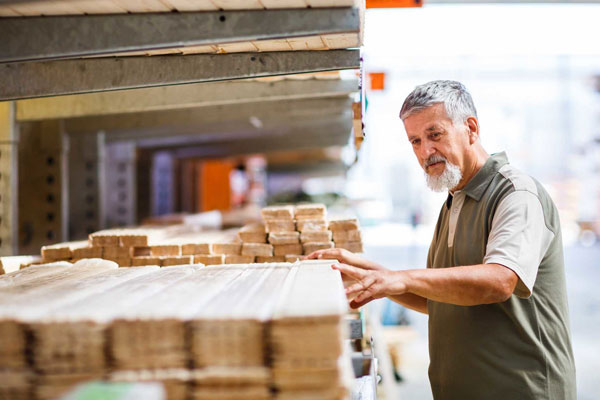 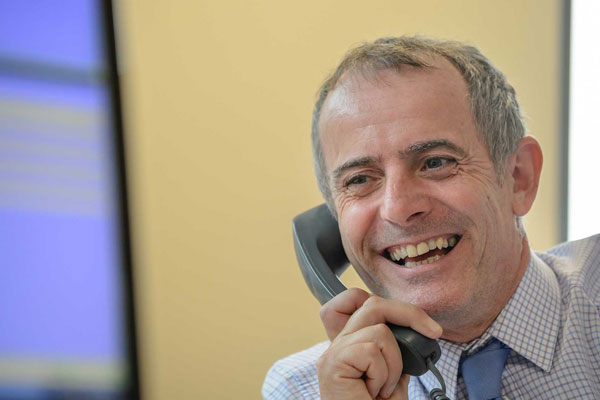 ABOUT US
FIND OUT MORE 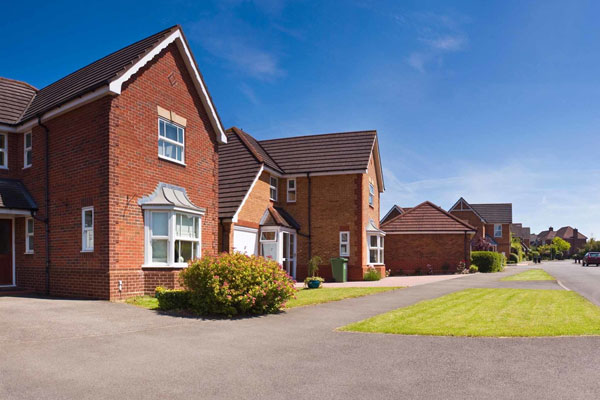